Home > Understanding the True Cost of a Security Breach

Understanding the True Cost of a Security Breach 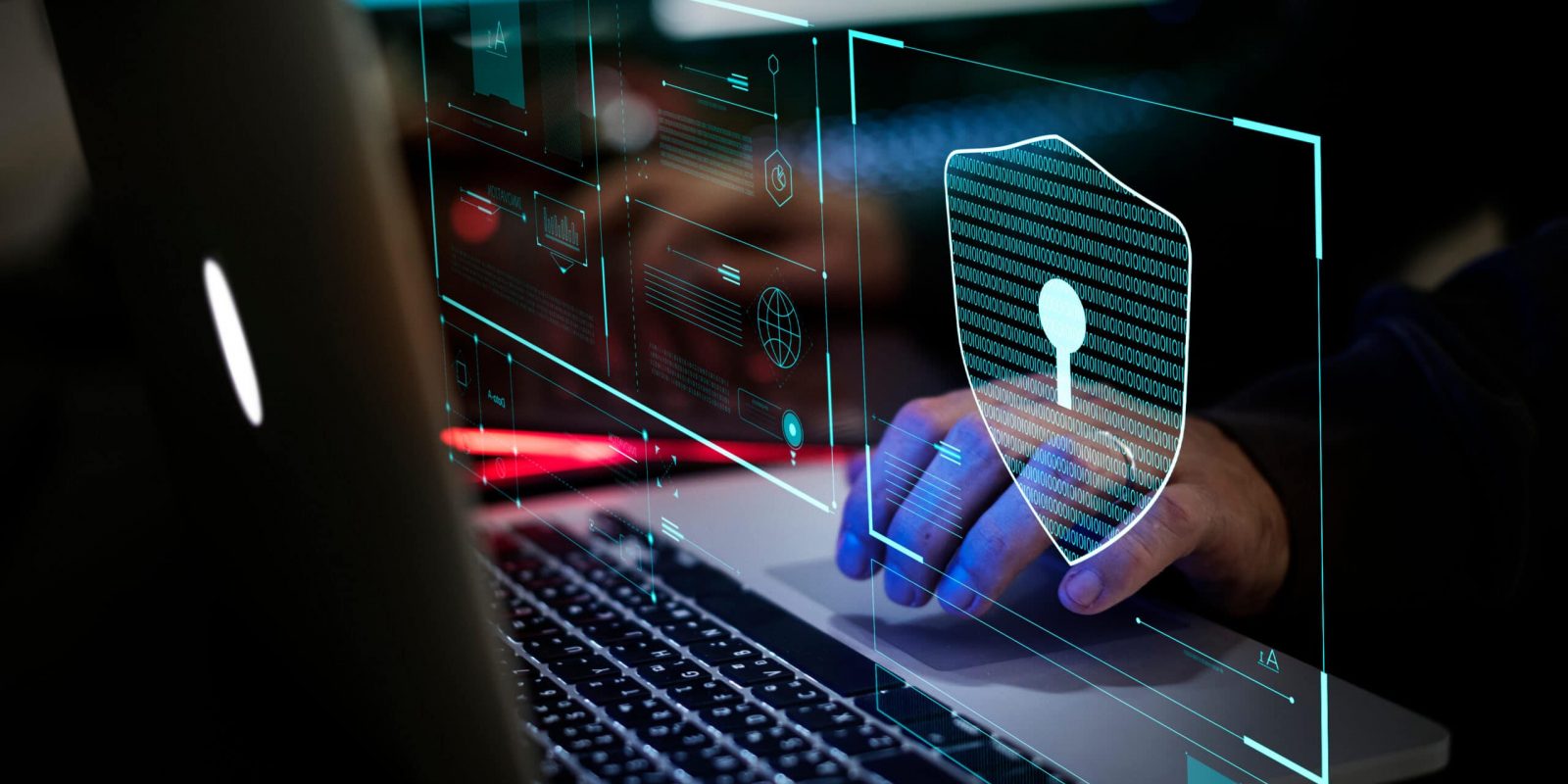 Understanding the True Cost of a Security Breach

When housing insurance first became available, people were not convinced it was a good idea. The concept of paying upfront for insurance to cover an event that might occur seemed illogical. Without a need for the insurance, people weren’t buying in.

Then a person saw their neighbor’s house catch on fire and the need for housing insurance became apparent. “It could happen to me,” suddenly became a reality.

No One Is Exempt from an Attack

Until the impact of a major disaster is felt firsthand–whether experienced personally or by witnessing how it impacted a close friend or family member–it can be easy to believe you are exempt.

The truth is, no one is exempt–especially when it comes to the security of your organization.

We are all used to reading the headlines:

“Marriott Hacking Exposes Data of Up to 500 Million Guests” (Source)

While IT departments often promote increasing security efforts, often, it is not until a breach occurs that a business becomes willing to invest resources into security. But organizations need protection–a security insurance policy–before disaster strikes. 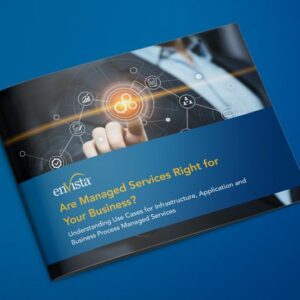 Are Managed Services Right for Your Business?

Gain insight into benefits and various use cases for infrastructure, application and business process managed services.

Hidden Costs of a Security Breach

Following a breach, organizations are impacted by both direct and indirect costs.

Direct costs include any expense incurred as a result of activities performed post-breach, such as the need for legal aid.

Direct costs may include:

Indirect costs include any expense incurred that was a direct result of the breach such as lost business. Indirect costs are easy to overlook until a breach impacts your business. The impact of indirect costs should not be underestimated, as it is the indirect costs that often are the ones that make it difficult for businesses to recover from an attack.

In a study conducted by the Ponemon Institute, it was determined that companies are spending almost twice as much on indirect costs than direct costs.

Indirect costs may include:

No business is exempt from attack. Security breaches impact organizations both large and small.

Think of your security program as a security insurance policy. The more proactive you are, the less likely it is that your organization will undergo an attack and be forced to learn the true cost of a security breach.

Unsure where to begin? Start with an IT Security and Risk Assessment. Our team can help you develop a cyber security solution that minimizes security breaches and helps you respond to and contain threats as they emerge.

enVista was founded by supply chain and technology experts in response to market demand for skilled consulting services. Read posts by our Thought Leaders.
More From This Author
PrevPrevious PostCan Your Customers “Start Anywhere” and “Finish Anywhere”?
Next PostWalmart and Nordstrom are Testing Micro-Fulfillment CentersNext

The cyberattack on JBS, the largest meat supplier in the world, brings the importance of security and risk mitigation to the forefront for businesses.

Are Managed Services Right for Your Business?

Gain insight into benefits and various use cases for infrastructure, application and business process managed services.

Talk to These 2 Groups to Determine If It’s Time to Hire a UX Consultant.

UX design is a critical step to getting the foundation of your website or application right. Learn how to determine if you should hire a UX consultant by talking to two groups with the most knowledge of user pain points.

We use cookies on our website to give you the most relevant experience, to remember your preferences for your repeat visits, and to provide you with information about our solutions. By clicking “Accept”, you consent to the use of ALL cookies on our website.
.
AcceptCookie Settings
Manage consent