Home > How to Avoid an ERP Implementation Failure

How to Avoid an ERP Implementation Failure

A quick Internet search for the phrase “ERP Implementation Failure” will return pages of results with links to stories about failed implementations at high profile organizations. Click through these stories and you’ll read about a variety of issues that plagued these projects, such as a failure to define business requirements, inadequate system testing and project planning, or the lack of empowered users and managers.

Regardless of the specifics, many unsuccessful ERP implementations can be attributed to a failure on the part of the client to mitigate risk during the planning and executive phases of the project. We’ve identified a few ways in which companies can take the necessary steps to avoid ERP implementation failure and mitigate risk. To aid in the illustration of our methodology, we will examine the United States Air Force’s ERP implementation project and recommend what could have been done to prevent its ultimate demise.

According to the report, it was determined that the “Air Force identified cultural resistance to change and lack of leadership as potential problems in 2004,” as it carried out risk management analyses. However, in response to this, the Air Force developed an inadequate risk mitigation strategy which subsequently led to the eventual failure of the project. So, what could the Air Force have done to properly address these identified risks at the start of the project? 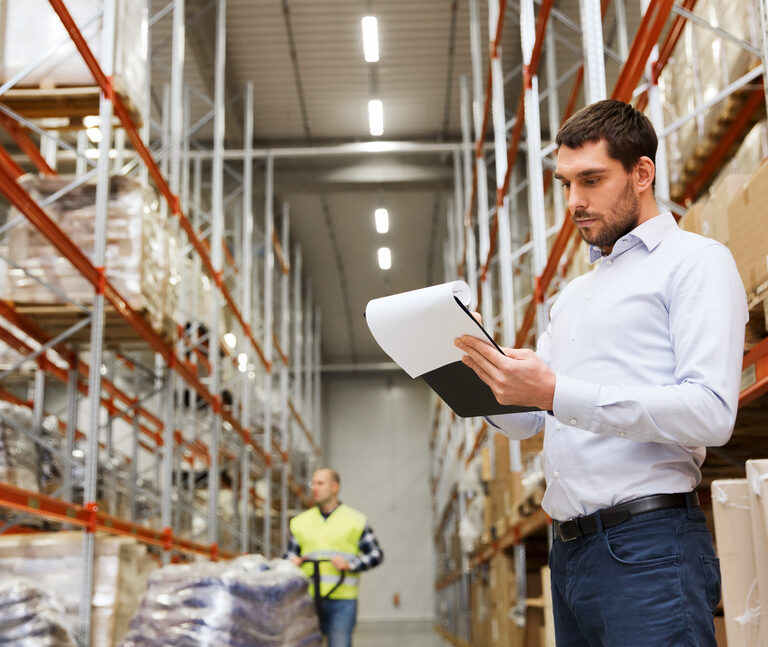 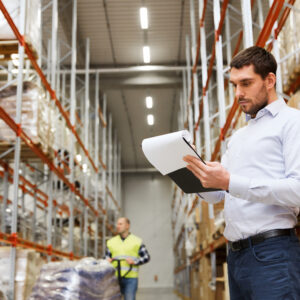 A Flight Path to ERP Implementation Success: It All Starts at the Top

Most organizations put executive buy-in at the top of the list for ensuring a project’s success. The need for an engaged leadership team with an ERP project is especially important because there is more at risk. For one, if the core team members see that the business leaders aren’t behind the project, then it becomes harder for those individuals to justify a consistent commitment for the duration of the project (especially when it spans almost 10 years as in the case of the Air Force!). The Senate Subcommittee investigation identified several leadership challenges, such as a lack of ownership, significant turnover rate of senior leaders, and a poor organizational structure that was unable to force the needed cultural changes – a recipe for an ERP implementation disaster!

Here are some best practices to apply in order to mitigate the risk regarding executive buy-in. It goes without saying, but these best practices are also contingent on organizations taking the necessary measures to retain talented project leaders and team members.

It is important that an executive takes the role of project sponsor and is:

The lack of high-level leadership contributed to the Air Force’s inability to adequately mitigate other identified risks with the project. While this obviously was a major contributing factor to the project’s failure, it also created new problems and magnified existing ones. Specifically, the leadership did not properly train personnel to use the new system, which resulted in project leaders agreeing to increasingly expensive software customizations and ignoring the need for critical business process reform, thus paving the way for an aversion to change.

Without question, the lack of leadership contributed to the cultural resistance to change. One has to wonder why the leadership team didn’t keep the existing system if it had no intention of changing existing processes and preferred to customize the system instead. When approached by the ERP consultant regarding changes to business processes, the Air Force resisted, and instead, asked the consulting firm to modify the software to conform to existing practices. The result was a highly customized set of systems built around inefficient processes. Consequently, this lead to years of delay and massive cost overruns.

The way to overcome cultural resistance is with a strong leadership team that is invested in the core team responsible for executing the day-to-day requirements of the implementation project. Additionally, an organization has to be truly objective about organizational change. The change management process needs to be driven by the consulting firm and the client’s leadership team, with a particular focus on training and education to win support and buy-in.

Implementing a new ERP system is a complex process that requires the attention of leadership and core team members within an organization.  Inevitably, there will be challenges when changing to a new system, but by identifying risks and setting realistic expectations at the outset of the project, businesses can greatly reduce the likelihood of a failed implementation project.

enVista was founded by supply chain and technology experts in response to market demand for skilled consulting services. Read posts by our Thought Leaders.
More From This Author
PrevPrevious PostDon’t Make the Same Mistake Twice…But How?
Next Post7 Rules to Ensure the Integrity of HIPAA Protected Health InformationNext 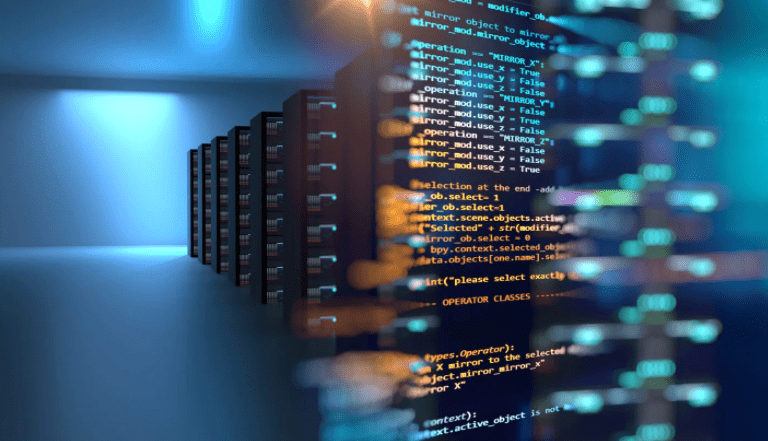