Home > To Automate or Not? That Is the Question: Tom’s Takes

To Automate or Not? That Is the Question: Tom’s Takes 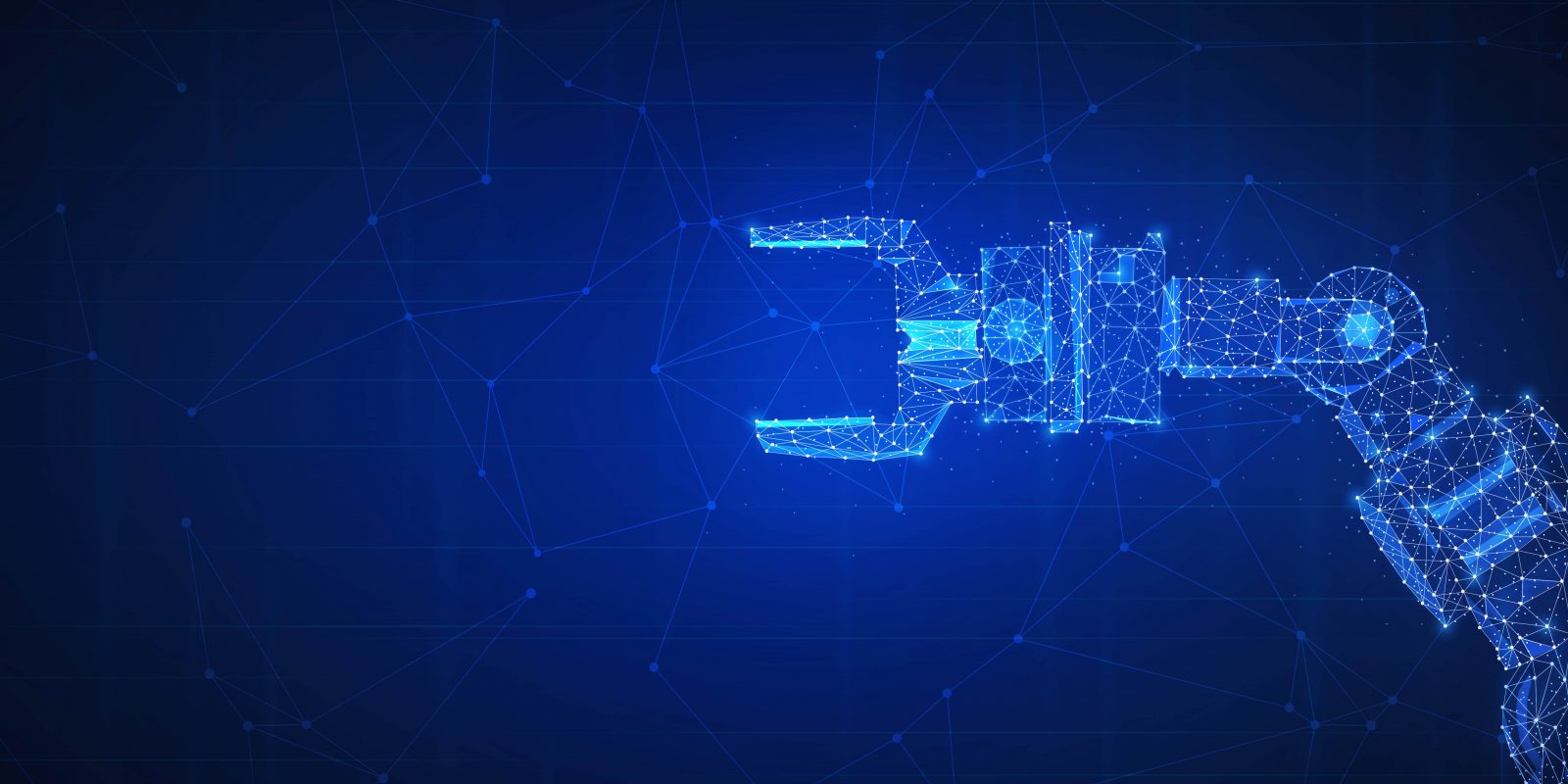 One of enVista’s clients, a catalog and ecommerce fulfillment provider, was interested in automation improvements involving their outbound packing and shipping operations. Their current design involved manual induction of picked items into a single, continuous loop conveyor system that routed picked units to pack stations in their outbound cartons. These cartons were one of six sizes that were pre-determined by the legacy warehouse management system (WMS) and its cartonization logic.

After packing of the outbound orders, the outbound parcels were then placed with one of three takeaway lines to manual void fill and in-line taping machines before merging back to a single line to the shipping sorter for outbound order routing by carrier.

The analysis of the data resulted in an estimated savings in excess of $200K per year, allowing for the justification of the automation improvements to be approved.

A second project where our consultants are leveraging labor management and SKU level data to optimize supply chain execution is with a Fortune 50 beverage manufacturer. enVista is assisting its finance and operations teams by reviewing SKU data to eliminate the bottom 20 percent of SKUs based on shipping velocity from their distribution facilities.

From there, the client is able to determine if the eliminated SKUs should be consolidated at its manufacturing sites for transportation optimization decision-making, either by cross docking the slow movers back to the distribution center or via direct delivery from the manufacturing sites depending upon outbound volumes.

Additional SKU data analysis has identified opportunities for improved facility layouts within the distribution centers, resulting in less time to pick and the usage of automated material handling equipment, such as layer pickers, to increase facility throughput.

Labor Union Interest Is on the Rise – Is This a Sign of the Times?

Last April, 71 percent of the Amazon fulfillment center associates from their Bessemer, AL facility voted not to be represented by the Retail, Wholesale and Department Store Union (RWDSU). The vote was contested due to alleged interference by Amazon, with the National Labor Relations Board (NLRB) authorizing a revote this year. The counting of the new unionization votes began on Monday, March 28, with results expected by the end of March.

In addition to the Bessemer facility, a group of former and current Amazon workers is pushing for unionization votes at four Amazon facilities on Staten Island, NY; with two facilities now approved for voting by the NLRB.

In addition to Amazon, several other large Fortune 500 organizations are filing for a union vote, including an REI retail store based in Manhattan, as well as a New York Starbucks, which currently has eight unionized stores and over 100 additional stores across 25 states. These are just a few of the higher-profile instances of the growing labor unionization interest in the United States.

Let us know what you think – let’s have a conversation.

enVista was founded by supply chain and technology experts in response to market demand for skilled consulting services. Read posts by our Thought Leaders.
More From This Author
PrevPrevious Post5 Benefits of Inventory Forecasting and Planning as a Service (IFPaaS)
Next PostWhat is Inventory Management and How Can It Help Your Business?Next 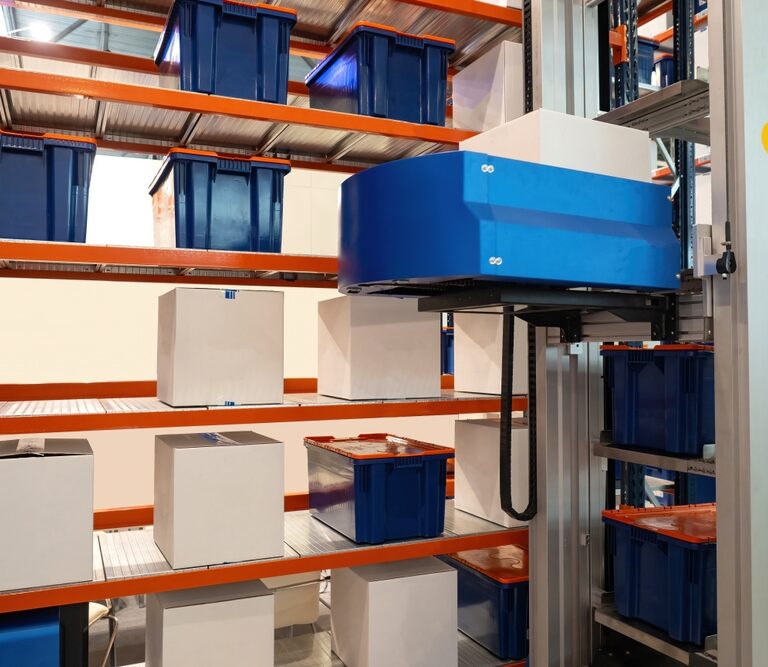 Goods-to-Person Systems Do Not Pay For Themselves: Why Invest in Them Then?

What accounts for the popularity of goods-to-person systems? Why do we see firms acquiring them if they are not justifiable by labor savings? 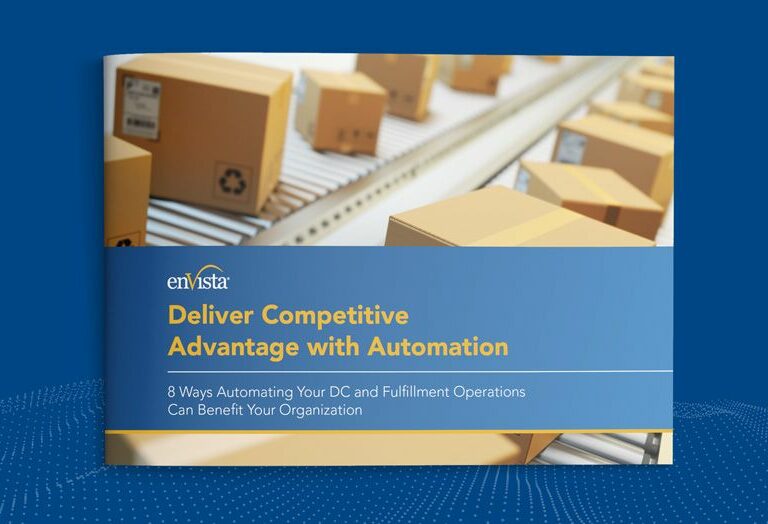 Discover the eight operational considerations when determining whether automating your distribution center is right for your organization. 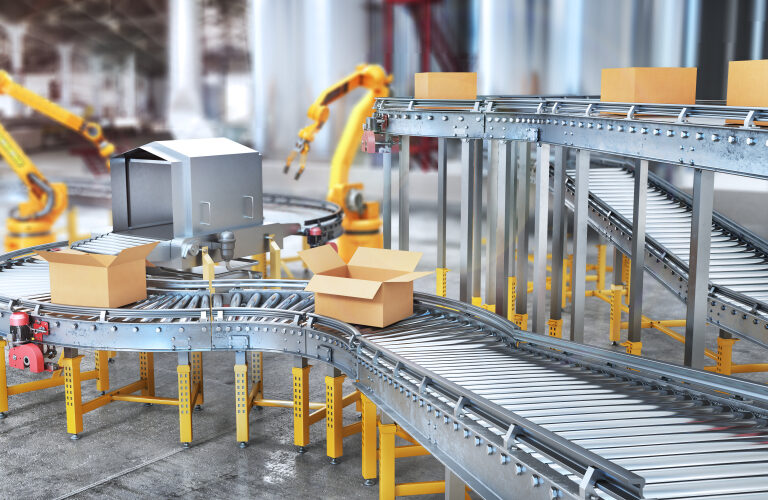