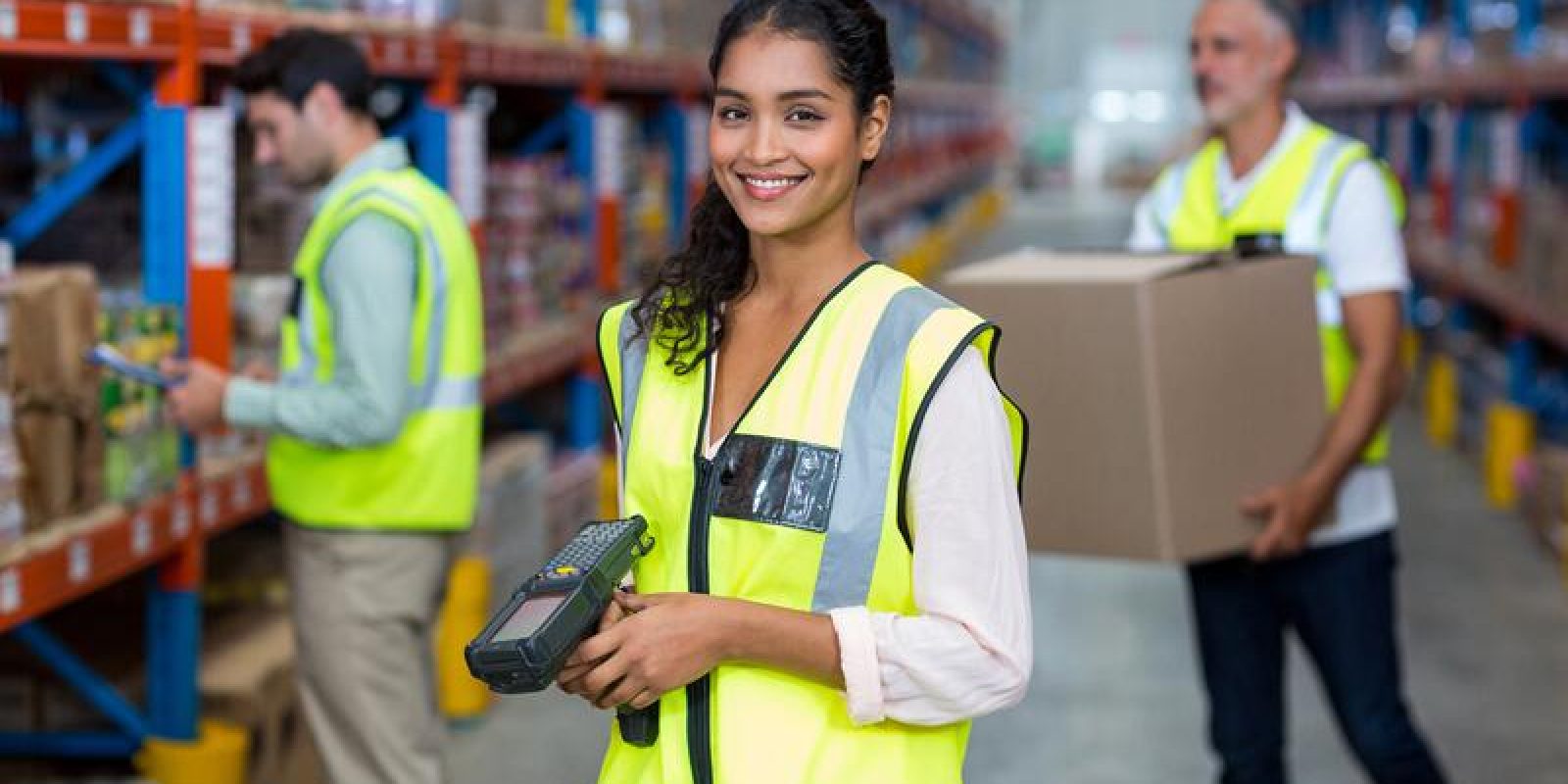 Companies are fighting a war of attrition when it comes to warehouse labor. Warehousing jobs are among the top industry for workers to leave. The Bureau of Labor Statistics indicates that warehousing jobs experienced a year-over-year uptick in the number of ‘quits’ (versus layoffs, or terminations).

Last year, there were 25,000 more ‘quits’ in the industry. In some locations, companies have to retrain 50+% of their workforce each year to compensate for ‘quits.’ Often times, the main culprit of these quits is the 500 pound gorilla in the supply chain room: Amazon. The retailing giant can afford to pay their workers slightly more, and in this highly competitive industry, an unhappy worker can easily change jobs for cents per hour.

Warehousing jobs are expensive to replace, too. The cost of turnover for warehouse workers can reach 25% of salary. Salary.com data pinpoints the average salary for warehouse workers at $28,000.00. This would mean employers spend about $7,000 to replace every warehouse worker that quits. In a warehouse setting, the majority of cost is the labor force required to run the facility. Labor expense is typically between 20% and 70% of overall organization costs. With labor costs taking up a significant chunk of the budget, companies should avoid compounding those costs by any means necessary.

The many costs associated with replacing a warehouse worker pile up fast:

Aside from the cost of replacing and retaining a warehouse worker, lately it’s just been hard to find replacements. Right now, the unemployment rate in the United States is around 4.1%. At the same time, many distributors and retailers are opening more warehouses to meet customer demand. You can see how this becomes quite an issue for companies. 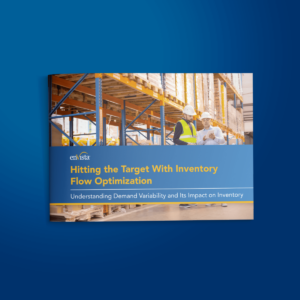 Gain insight on demand variability and its impact on inventory – and how to create optimal inventory flow.

How to Motivate and Retain Your Workforce Using Incentives

How can warehouses overcome these obstacles? We would suggest properly motivating your workforce by using incentives and incentive-based pay. Incentive pay programs have proven to be a popular option for improving warehouse productivity and retention by as much as 15-30 percent. Other incentive program benefits include increased job satisfaction and improved employee morale. These benefits also inherently lead to reduced employee turnover.

The benefit to an employee incentive program is that outside of the need to explain it to associates and ability to document it, the options are nearly limitless. Individual incentives have been found to be the most effective type of award in a distribution environment, as the employees control their own levels of performance and their potential reward. Team and reflective incentives should be considered when individual performance cannot be measured. Reflective incentives reward one group for their contributions toward the performance of another group.

Here are three types of incentive programs to consider:

With labor being such a dominant force on your company’s bottom line, any increase in productivity or retention will go a long way toward making a positive impact. Check back next week for some tips on how to successfully implement an incentive plan for your employees.

In the meantime, check out your can drive labor gains with enVista’s Workforce Management practice.

enVista was founded by supply chain and technology experts in response to market demand for skilled consulting services. Read posts by our Thought Leaders.
More From This Author
PrevPrevious PostWhat Is a Dark Warehouse: The Advantages and Disadvantages
Next PostWould 200 million roses by any other name smell as sweet?Next Multi-echelon inventory optimization is not your typical inventory strategy, but it will drive the most success in an omnichannel retail environment. Learn more.

Gain insight on demand variability and its impact on inventory – and how to create optimal inventory flow. 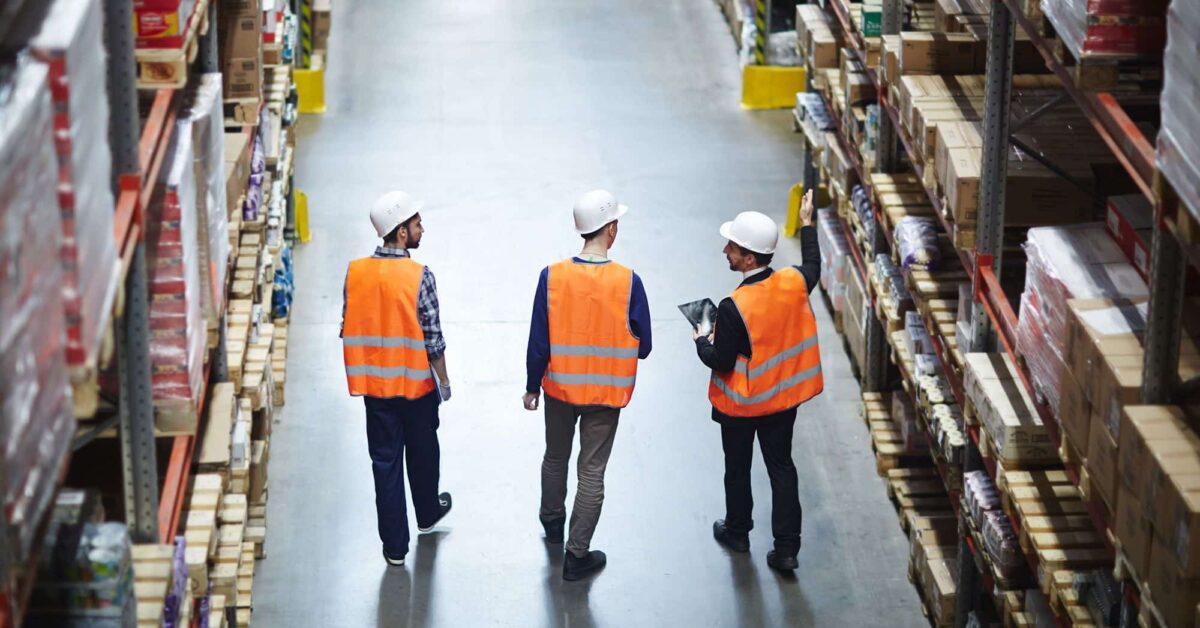 WMS vs. WCS vs. WES: Which Is Best For Your Business Needs?